Repiping a house isn’t your idea of money well spent, but it can be an affordable and valuable home upgrade to consider. Below is everything you need to know about the cost to repipe a house!

Typically, you can expect to pay between $4 000-$9 000 if you professionally repipe your entire house.

The price can fall outside of these parameters pretty easily, however, because this assumes an “average” for the number of bathrooms, the complexity of the home’s structure (which is related to the difficulty of plumbing work), the piping material used to replace, and even the amount of fixtures that you have in your home.

However, what actually is “average”? The only way to get a reasonable estimate for repiping your home specifically is to get an appraisal done.

Table Of Contents show
1 Is repiping a house worth it?
2 What does a repipe include?
3 How much does it cost to repipe a house?
4 Different materials cost for repiping
4.1 Cross-Linked Polyethylene (PEX)
4.2 Copper
4.3 Polyvinyl chloride (PVC)
5 Why consider replumbing a house with PEX?
6 Does homeowners insurance cover repiping a house?
7 How often do houses need to be repiped?

Is repiping a house worth it?

Repiping a house is usually worth the effort and the cost, but it does depend on what kind of situation you’re starting with. This is a big job to take on, and it can take a lot of time and money to do correctly. It’s not the right situation for every household, but repiping is an important task to do if or when you ever find yourself considering it.

Generally, you’ll find that repiping a house is worth it if you have old and/or corroded pipes. This is a common problem with older homes where they have used (now) outdated piping, and that piping has been through many years of use. Corrosion anywhere in your piping system is a worthy and essential reason to repipe.

The other reason to consider repiping your home is that you’re finding water damage and mold in your home. Mold anywhere in your home is dangerous, but it’s an everyday reality if you have water damage! You can’t remove mold and water damage by fixing one or two pipes. You’ll need to replace the entire system and clean up the mold effectively.

The last reason many will repipe their house is if they intend to sell it. Since searching homeowners aren’t going to want to deal with an outdated and “unknown” piping system, having a brand new piping system in your home is a great selling feature.

What does a repipe include?

This is a lot of tasks because you’re paying for a service that essentially redoes the entire piping system of your home. Since a system is only as strong as its weakest link, it makes sense that your plumbing professional will want to redo your baseline for a strong system!

For a plumbing professional to give you an exact quote, they’ll have to see your home and its existing pipework and factor in how much work is needed. That’s why there is so much fluctuation in price. Every home is different, and those differences create a sliding scale for pricing those details!

How much does it cost to repipe a house?

Obviously, one of the most important things you need to know is how much it will cost. This can be tricky, as my introduction stated. However, here are a few benchmarks to help you figure out what to expect.

Those ranges are large, and it’s understandable if you’re feeling confused. Much of the cost will depend on the type of repiping you need (as far as the complexity of your house) and the materials you use. Different options exist, and each has a price tag—more on that next.

There are three mainstream choices that you can go with when wanting to repipe a modern home. These are:

This is the most common kind of plumbing used in modern plumbing jobs and is the most recommended option for most houses. This kind of repiping material is the cheapest option and will cost between $4, 000-$ 7 000 for the average house.

This is the classic choice for households, and it’s often seen as an advantage since it’s a high-quality (and high financial worth) material. However, it’s also going to cost more than your other options. You can expect to pay between $5 000-$20 000 for an average-sized home. Most don’t have that available to them, and copper has fallen to the wayside in favor of more affordable choices.

The last choice for some households to consider is PVC. This is more expensive than copper, but it’s the most widely used choice in traditional plumbing work. The cost for an average-sized home will be $15 000. You can use PVC and PEX interchangeably, but the price of PVC will deter most!

Why consider replumbing a house with PEX?

As I mentioned, PEX is the most common choice for repiping your house. You might be considering copper or even PVC, so why should PEX be the one you go with? Here are some of the most important advantages of PEX pipework:

Every homeowner needs to make the right decision for their budget and house, but you’ll find that PEX pipework will be the choice most professional plumbing contractors recommend and suggest.

How often do houses need to be repiped?

Are you feeling panicked that this will be something you’ll have to do often? It’s totally normal. Thankfully, according to Home Tone, you’ll be able to expect this job only every 50-60 years. If your plumbing contractor does the job right, you’ll only have to take on this kind of massive home repair once or twice in the lifetime in most houses. For those who are understandable budget-focused

Sometimes there will be a need to repipe your house sooner, as there are many reasons why a home’s pipework may need some TLC. I’ve written about how to know if your home needs to be repiped so that you can take a look to see if you qualify.

Repiping a home is a large and complex job for most older and modern homes alike. If it’s something that you might be facing. In that case, you can expect to pay somewhere between $4 000-$9 000 if you professionally repipe your entire house. You can adjust and scale this price up or down based on the complexity of your home, the number of fixtures you have, and the material type you use.

Working with the right number is a matter of understanding what goes into determining your home’s square footage, piping plan, and material type. You can consider all that before getting a personalized quote for your home.

If you know someone that is going to be facing this large project, please share this with them and help them understand what to expect a bit more! 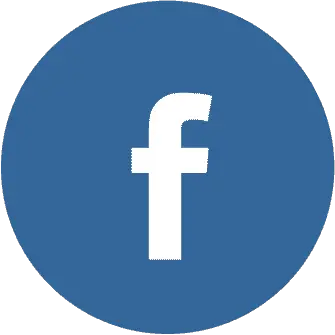 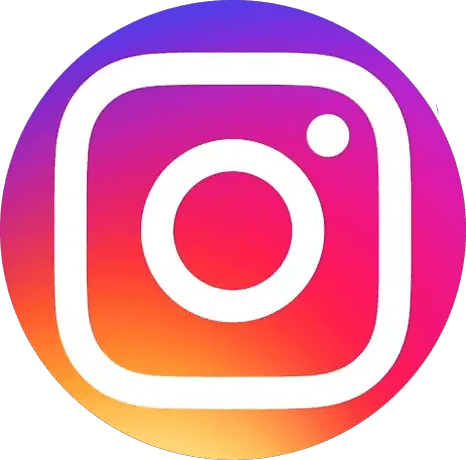 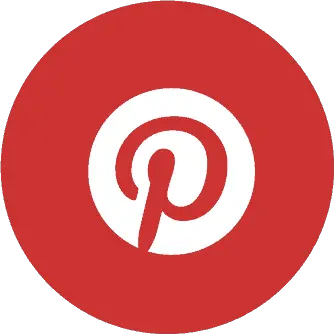